god kings - the descendants of jesus

$39.95
In stock
SKU
883629841465
Add to Wish List Add to Compare
Email
Based on decades of research and the aid of scholars from around the world, God Kings for the first time brings a scholarly and educated look into the world of Royal bloodlines.
Skip to the end of the images gallery 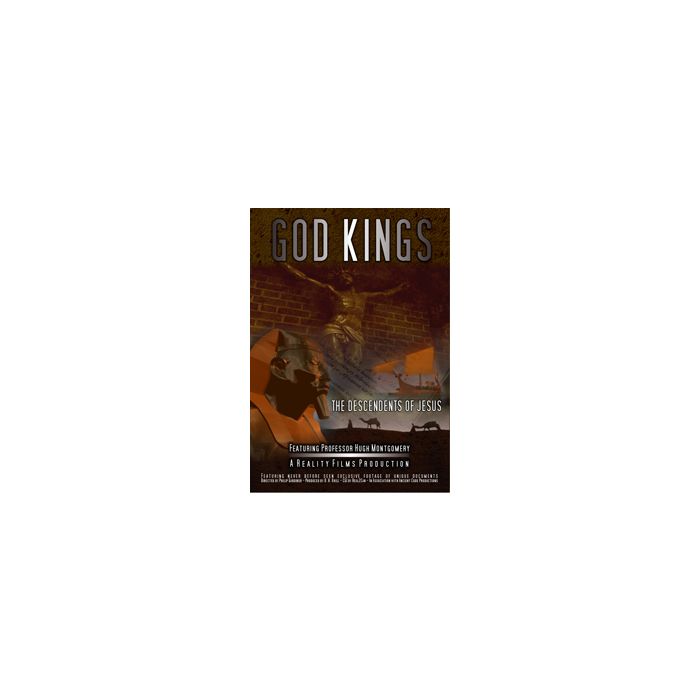 Skip to the beginning of the images gallery
Details
The implications of this work are enormous as they involve a lineage traced back to Odin, once believed to be a Norse god, whose lineage then merged with the bloodline of Jesus Christ himself.
As Professor Hugh Montgomery explains, many royal families around the globe know that they are indeed descended from Jesus and the Davidic line, and yet this incredible story has remained a secret for centuries.
• Discover why the line of David was so important
and where it originated.
• Venture back to the time of Mesopotamia and the great
God-Kings of antiquity.
• Find out how widespread this bloodline is today and how even
George Washington was a member of this elite lineage.
Professor Hugh Montgomery has steadfastly refused to be part of the Da Vinci Code debate feeling the real facts have never been properly studied and accepted.
Other authors, such as Michael Baigent, have consistently referenced Montgomery as a source for their own work, stating they had “been presented important documents.” These documents are owned by Professor Montgomery and are represented here in Gods Kings for the first time. Join us as we trace the hidden secret of the real Bloodline.
More Information
Reviews
Write Your Own Review
Only registered users can write reviews. Please Sign in or create an account
Questions (0)
Frequently Bought Together
Total price
Customers Who Bought This Item Also Bought 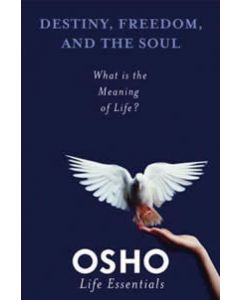 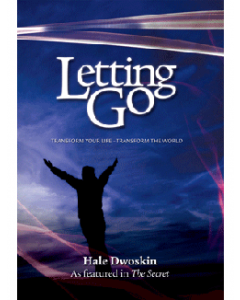 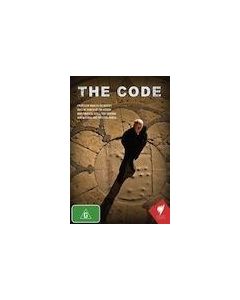 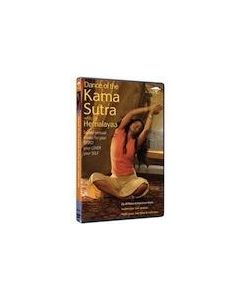