$29.95
Out of stock
SKU
9398710991499
Add to Wish List Add to Compare
Email
The Quantum Activist tells the story of a man who challenges us to rethink our very notions of existence and reality, with a force and scope not felt since Einstein.
Skip to the end of the images gallery 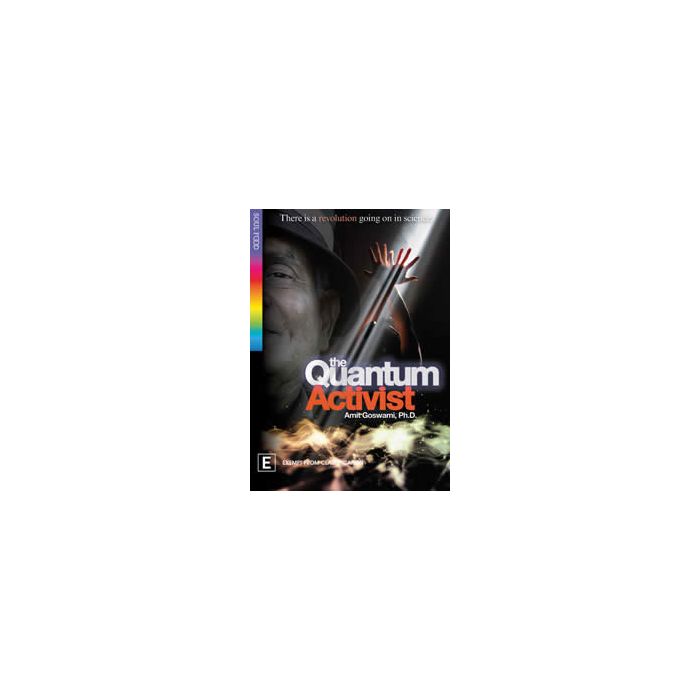 This film bridges the gap between God and Science and, without straying from the rigors of quantum mechanics, reveals the overarching unity inherent in the world's major religions and mystical traditions. This latest feature documentary from the Soul Food range will appeal to the same large audience as hits such as What the Bleep Do We Know!? 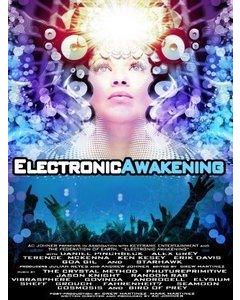 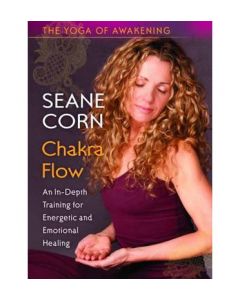 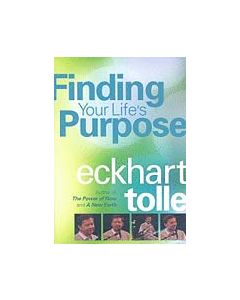 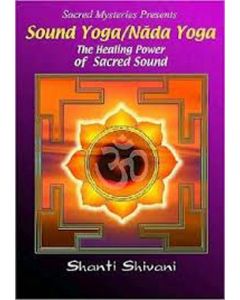