teotihuacan city of the gods

$39.95
In stock
SKU
9780769790947
Add to Wish List Add to Compare
Email
As with many of the pre-Spanish civilizations of Central and South America there are more questions than answers surrounding the culture of Teotihuacan
Skip to the end of the images gallery 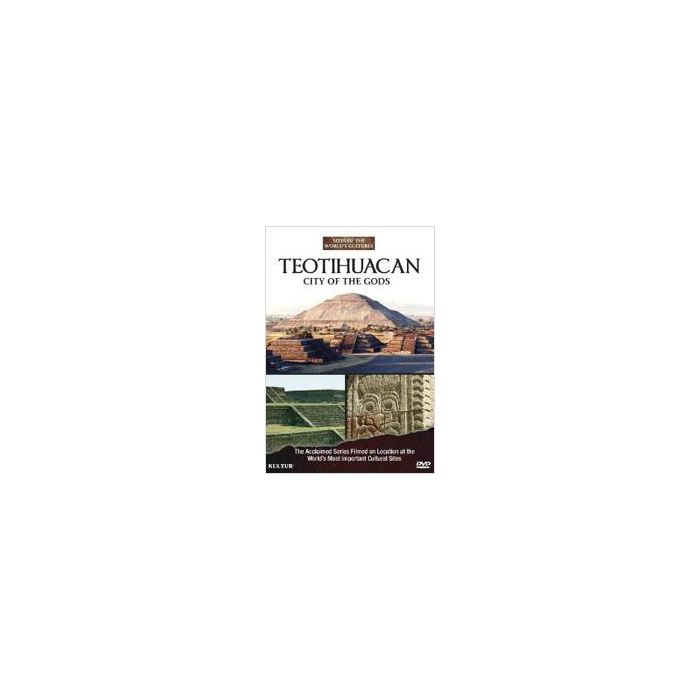 From village communities, at around 200 BC, there developed an urban civilization in the highlands of Mexico. Over the centuries it produced huge, precisely constructed pyramids for cultic purposes.

In the 8th century AD Teotihuacan suffered a catastrophic collapse. At its zenith this now legendary ruined city extended over 20 square kilometres and was thus larger than Imperial Rome. Nobody knows what language its inhabitants spoke, or what people they belonged to. No writing has been found, nor has the name of any ruler. The film follows the traces of a forgotten society and contrasts them with the surviving Indian traditions of present-day Mexico. 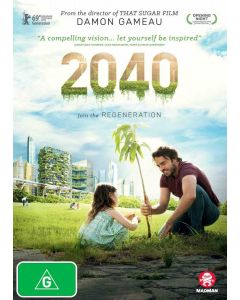 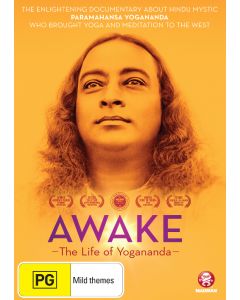 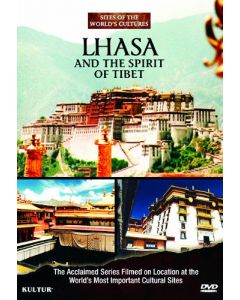 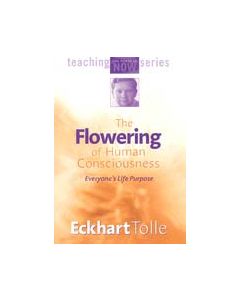