$35.00
In stock
SKU
A316
Add to Wish List Add to Compare
Email
This is an example of Salt Lamp as shown in the image. Weight: 1 to 3 kg
Skip to the end of the images gallery 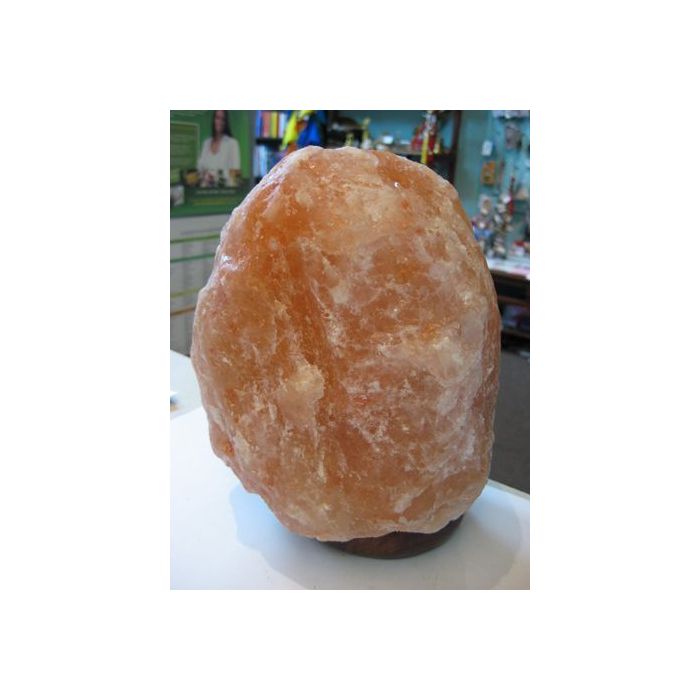 A salt lamp is simply a chunk of salt that has been hollowed out to allow room for a lightbulb or tiny candle. The light glows through the medium of the salt crystal, which can range in color from a dark salmon pink to a pale orange. Salt lamps make attractive accent lights. Their main attraction, however, is that the heating of the salt causes the crystal to release negative ions (often called simply 'ions').

Negative ions have long been considered healthy; the sea air, mountain air and the air around swiftly running water is high in negative ions. Indoor air, recirculated air, and air around electronic equipment is very low in negative ions. Many office workers who suffer health complaints around fluorescent lighting and computer monitors report considerably less fatigue and headaches if the concentration of negative ions in the air is increased. Why negative ions may be beneficial is only partially understood.

Reviews
Write Your Own Review
Only registered users can write reviews. Please Sign in or create an account
Questions (0)
Frequently Bought Together
Total price
Customers Who Bought This Item Also Bought 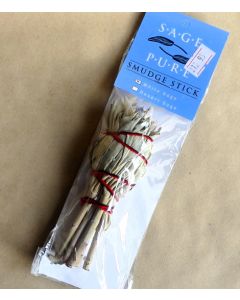 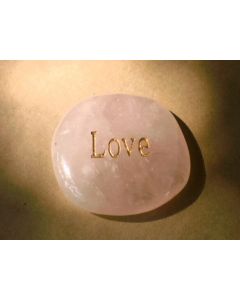 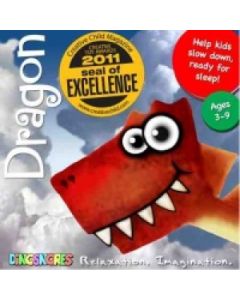 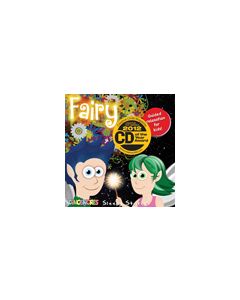